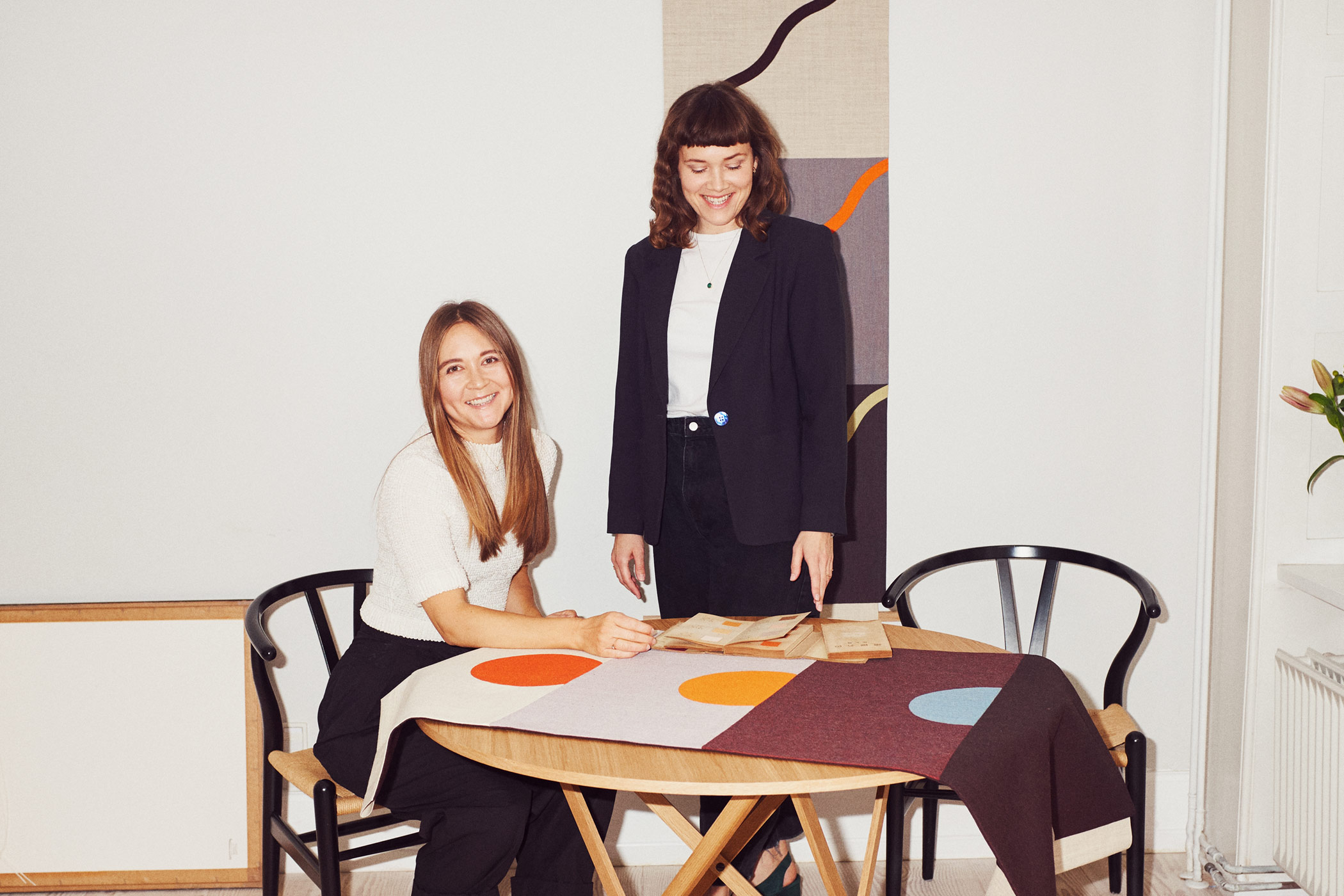 Whether you are a large or small company, a private person, a band or an institution we can offer you exclusive and personal design solutions.